Fur coats were status symbols for women while I was growing up in the in the 1940s and 1950s, although my mother never had one. They must have been hot things, but nevertheless out came the fur coat, almost whatever the weather, for all events where people would be meeting one another at special occasion events. 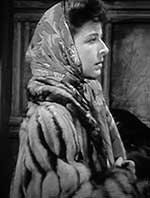 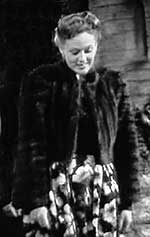 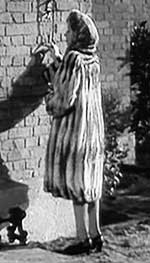 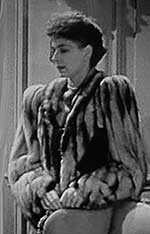 
The preferred type of fur

The status extended to the type of fur, probably for no reason other than that fur from some animals was more expensive to harvest than from others.

Mink seemed to be the most expensive, and 'a touch of mink' was often used to describe a woman with money.

Rabbit was at the other end of the scale, and one of the nastiest things anyone could say about a woman was to talk about her 'little bit of rabbit'.

Fox fur was particularly common, even to the extent of having the fur from the fox's body draped round women's necks like scarves with the head still hanging on - albeit with glass eyes. I found these things quite revolting but they were surprisingly common.

There were no no particularly vocal animal rights movements at that time. 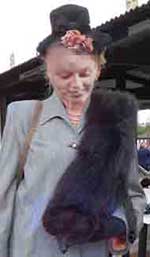 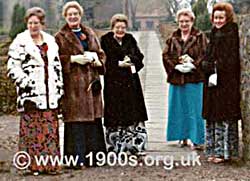 A group of my relatives at a special occasion in the 1950s. They would have considered themselves improperly dressed without their fur coats.

When fashion styles changed, expensive furs were taken to specialist tailors to be remodelled. They would not be thrown away.

Furs were expensive and were counted along with jewellery for insurance purposes.