Background to the recollections

As a young child, I lived in Edgware which had been built in the 1930s as part of London's suburbia, and it was therefore considered quite modern in the 1940s when I first knew it. The post office was no exception, and I think it was probably the largest shop in the town - not that we ever referred to it as a shop. It was just 'the post office'. It had a rather dreary grey-looking outside, and although I can't remember the type of windows, I do remember that one could easily see what was going on from outside.

There were probably six or so cashiers and they were all busy, although the queue never seemed to be more than three persons deep. My mother generally went for postage stamps, postal orders and to pay in savings. Postal orders were papers that could be sent through the post and were redeemable at the local post office of recipients.

Our local Post Office in Glasgow had a long counter-top with a mesh or glass barrier for much of its length, restricting the area for the staff to interact with customers.

In addition to the general work of the post office, cigarettes were available from a machine in the doorway. A packet of ten cost six pennies and a packet of 20 cost as shilling. This was in 1940-45, i.e. during the Second World War. It was felt important for morale that cigarettes remained easily available in spite of the rationing and shortages of most commodities.

Mymother saved for me in a personal Post Office savings book. The amount saved was written onto a line of the book, each page containing about 12 ruled lines. Then it was initialled and stamped with the particular post offices ink stamp.

There was also savings stamps.

Savings stamps could be bought in the Post Office and at school and then stuck into a book. When they reached 15 shillings they were exchanged for 1 savings certificate, redeemable for 1 pound after 7 years. This was in 1940-45, i.e. during the Second World War. 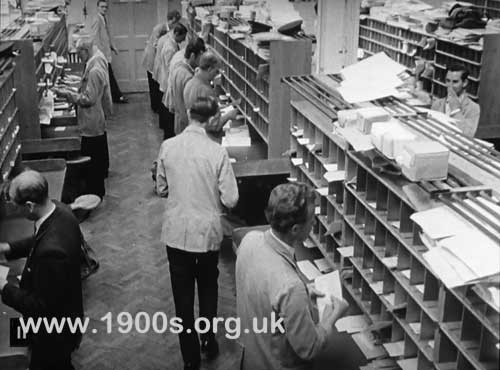 A typical town or city sorting office. Screen shot from an old film.

Although I never saw a village post office as a child I understand that they were small, sometimes small cottages and often built into larger houses. Their way of working had probably changed little from the early 20th century.

The village post mistress was well known in a village, and suitably greeted by the villagers if they happened to meet her in the street.

In contrast, in towns, some of the cashiers were probably recognised by some people, but it would have been out of place to greet them.

The mail was sorted in a back room or a back shed or such like. 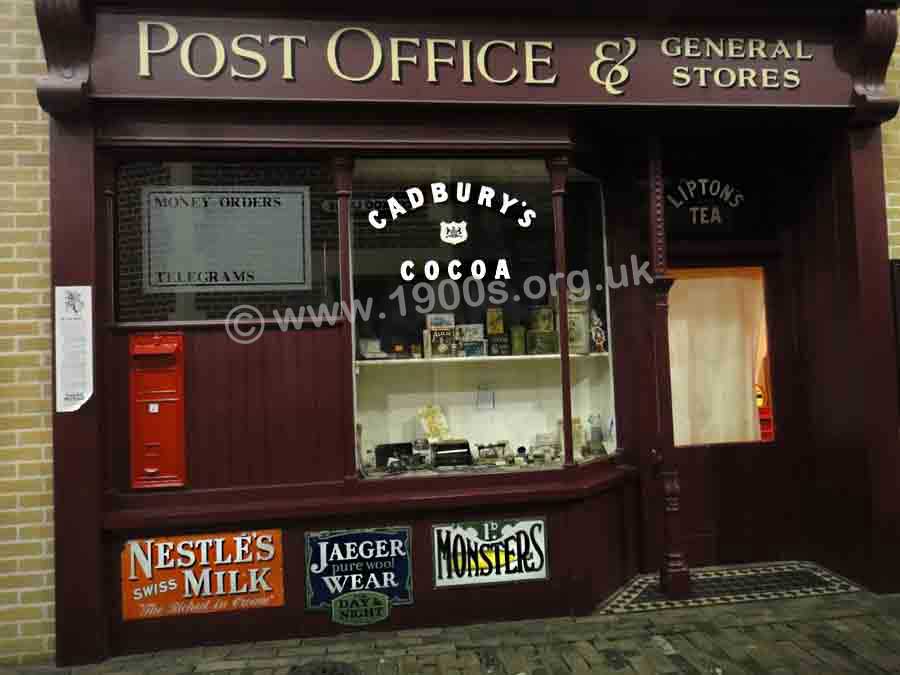 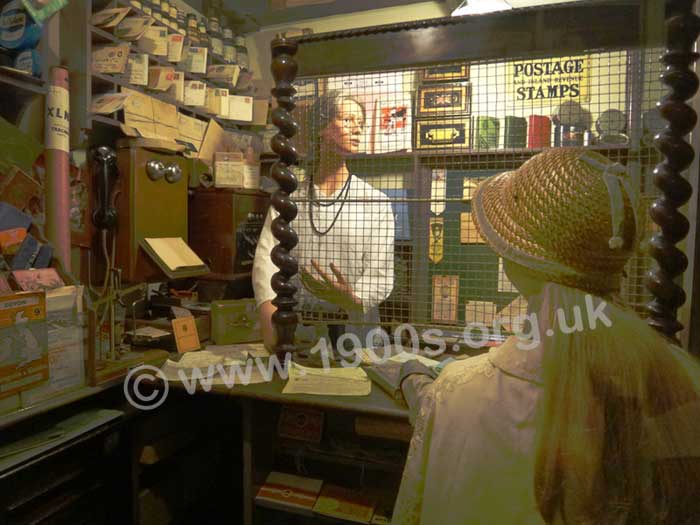 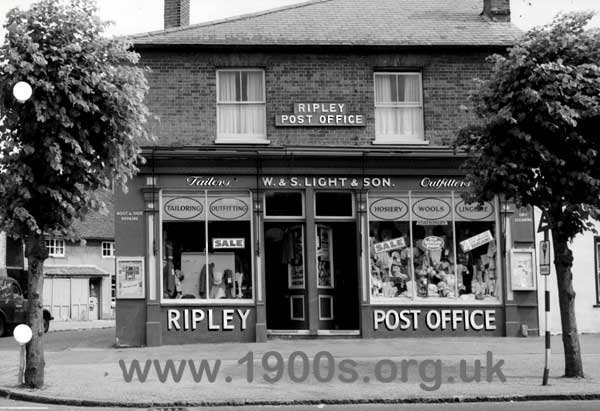 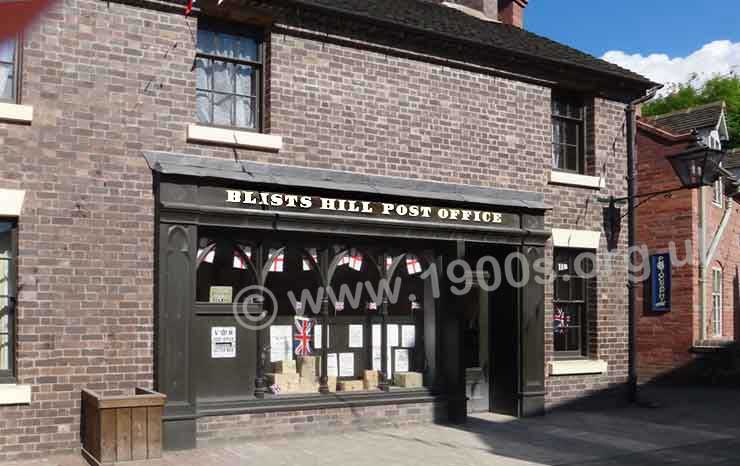 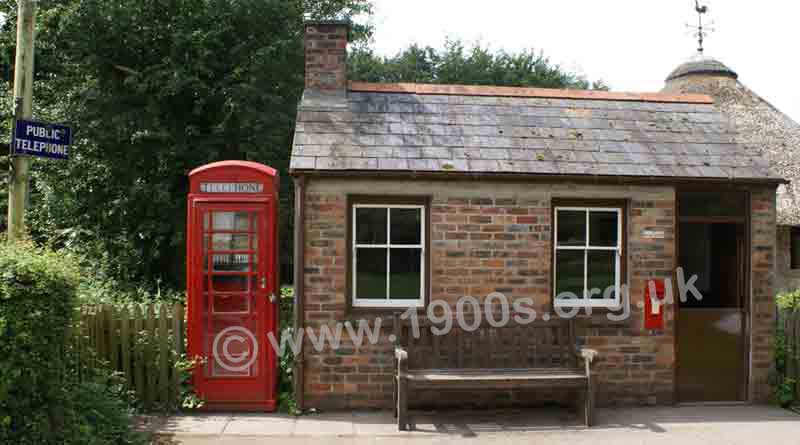