Quiz 1
What is this? Quiz 2
What's the difference Quiz 3
Fun questions plastics

General knowledge quiz on past times

Quiz 2. NOW AND THEN: WHAT'S THE DIFFERENCE?

Tap/click your answer followed by the submit button 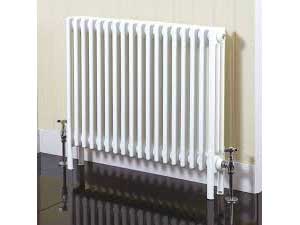 These days British homes generally have central heating in one form or another. In the early 20th century, how were most homes heated? 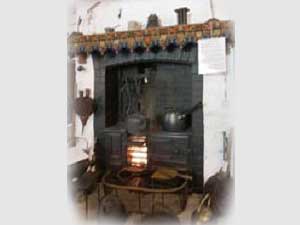 Coal was effectively the only method of heating in the early 20th century. It was relatively cheap and was delivered to the house. It was used for cooking on the kitchen range and on special days for heating rooms in fireplaces. Wood did not burn as hot or for as long as coal and was difficult to come by in any quantity other than in country areas. There is more about coal delivery and usage in the early 20th century. See the coal menu. This will open as a new page. Just close it to return to the quiz. 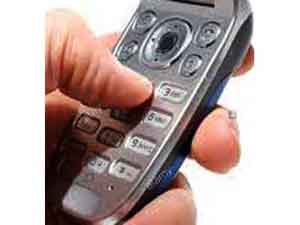 Keying in a phone number on a modern phone

Nowadays phones can call directly to almost anywhere in the world. In the first part of the 20th century, though, a caller had to get an operator in the telephone exchange to connect to a long distance number. What did callers dial to connect to an operator? 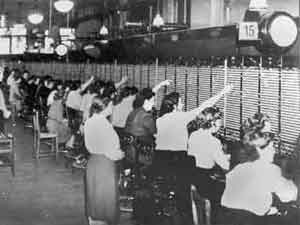 To get through to an operator at the exchange, a caller just had to dial O for operator. An operator would answer and ask for the number required, and put the caller through by making various connections manually. For more about old telephone exchanges see manual telephone exchanges. This will open as a new page. Just close it to return to the quiz. 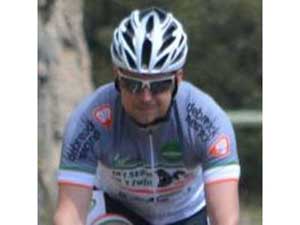 These days most cyclist wear a helmet specially made for cycling safety. What was the usual practice in most of the 20th century? 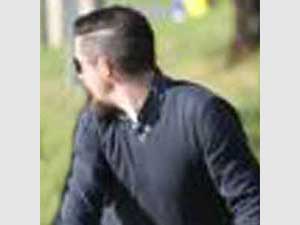 Cycling with no safety protection

For most of the century cyclists wore no protection at all for their safety. Even though there was far less motor traffic on the roads, it was all too easy to skid in bad weather. There is more on this website on cycling in the past. This will open as a new page. Just close it to return to the quiz. 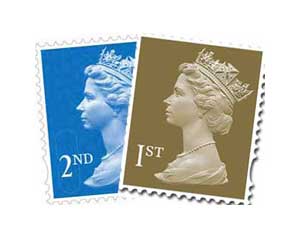 These are recent first and second class UK postage stamps. What do you know about UK postage costs in the 1930s? 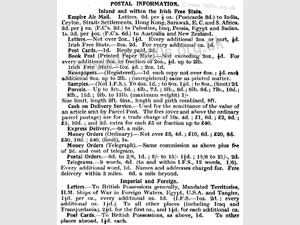 Click the thumbnail for a large legible image of UK postal rates in the 1930s. Particularly notable is that letters, whatever their size, cost the same to send anywhere at all in the British Empire - even as far afield as New Zealand - as well as to exceptionally remote areas. For a full menu on letters and postage, click here. This will open as a new page. Just close it to return to the quiz.

5. Costs and availability of holiday food 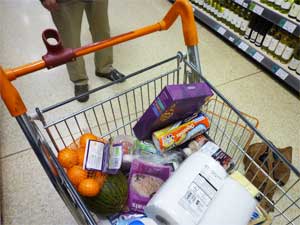 These days food in wide varieties is readily available. In wartime of the 1940s, every morsel, if available, had to be paid for. How much do you think it would have cost a family of two adults and a child to use the salt and pepper pots (the cruet) on a five-day holiday in 1941? 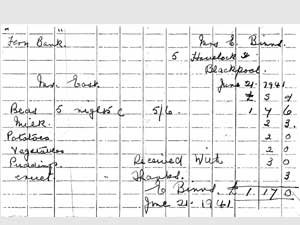 Bill for food at a holiday boarding house in 1941

This bill from a 1941 Blackpool boarding house is of course in the old money. It shows that just the use of the salt and pepper at meals cost 3d, i.e. three old pennies. Click here for more on eating out in wartime. It will open as a new page. Just close it to return to the quiz. 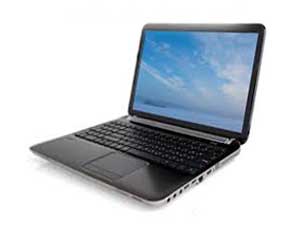 Nowadays children use media devices and television for watching films. In the early 20th century right up until televisions became common, they went to the cinema, known then as the pictures - when of course they or their parents could afford it. When was this for most children? 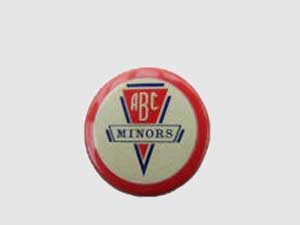 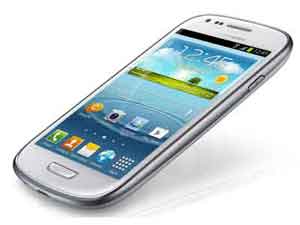 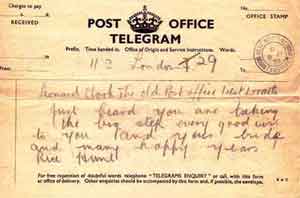 Telegrams were the most reliable way to send a message quickly. People did have to go to a post office to send them, but there was no shortage of post offices. Public telephones also existed, but that didn't help when the person receiving the call didn't have a phone. For more on sending and receiving telegrams, see telegrams in 1930s Britain. This will open as a new page. Just close it to return to the quiz.

8. The cost of bread 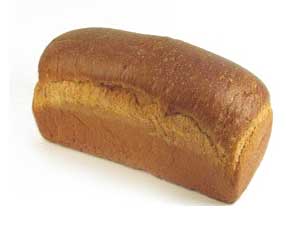 Nowadays the cost of a Supermarket loaf depends on its type, quality and where it is bought. There was less choice in the past. So how much do you think a large loaf of white bread from a high street chain of bakers would have cost in the early to mid 1960s? This was of course before UK money was decimalised. 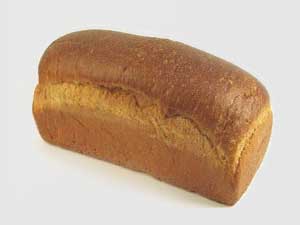 The loaf would have cost about a shilling, i.e 12 old pennies, or in decimal money 5p. For more about the old money, see the side menu on coins. This will open as a new page. Just close it to return to the quiz. 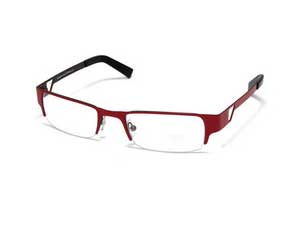 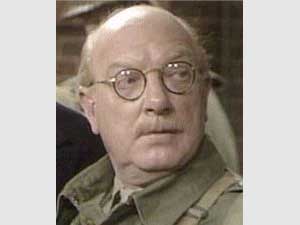 Old spectacles with round lenses and metal frames

Spectacle frames were always metal and the lenses were small and round – probably for ease of production. Other possibilities opened up as technology advanced and plastics were developed. 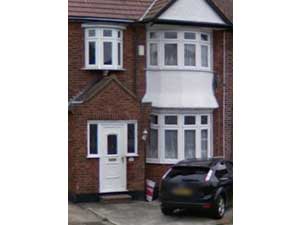 This is a 1930s suburban house on the outskirts of London showing how it has been updated over the years to modern standards. Its asking price was £800,000 when accessed in 2017, but it probably went for less. How much do you think my father paid for the same house in 1938? 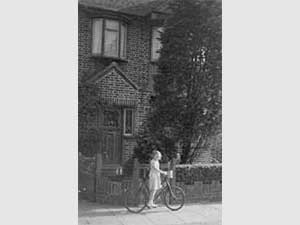 My father paid £836 in 1938. This price is an indication of how houses have gone up in value over the years and how even £6 had a sufficiently large amount of buying power to be effective in a house price. For more on suburban housing in the 1930s and 1940s see this menu. It will open as a new page. Just close it to return to the quiz.